Tokyo served as the Japanese capital since 1869, and governed as a "metropolitan prefecture" among 47 Prefectures in Japan. The latest Estimated Population in Tokyo is 13.9 million people, with the special wards 9.6 million, the Tama area 4.2 million, and the Islands 25,147. The Economic growth of Tokyo results that its ranks first in the Global Economic Power Index and third in the Global Cities Index .Tokyo has  international finance center that includes headquarters of several of the world's largest investment banks and insurance companies Tokyo has numerous outlying islands that can cover distance of  1,850 km (1,150 mi) from central Tokyo. As its prefecture area it Contain many National park. Tokyo lie in the humid subtropical climate zone that indicates with hot, humid summers and generally cool winters with cold spells. Tokyo is one observed sites in Japan that have recorded a low temperature over 30 °C (86.0 °F) and Annual rainfall averages nearly 1,530 millimeters (60.2 in), with a wetter summer and a drier winter.

Tokyo has many museums mainly Tokyo National Museum, the country's largest museum  it is    specializing in traditional Japanese art with theatres for performing arts that include national and private theatres for traditional forms of Japanese drama. Many different festivals occur throughout Tokyo. Tokyo is Support to Sports as it home to two professional baseball clubs and also Host So many Sports. So the Tokyo is the best place with overall environment

National Museum of Nature and Science: Located in Tokyo's Ueno Park, opened in 1871 and is one of the country's oldest museums. It’s a vast collection of materials related to natural history and science, including many fascinating interactive displays on space development, nuclear energy, and transportation, allowing visitors a unique insight into the latest scientific and technological advances.

Ueno Park and Zoo: Ueno Park is the city's largest green space this 212-acre park includes highlights such as a trip on a small boat on the reed-fringed Shinobazu pond, around a little island. Japan's oldest zoo, famous for the pandas.

Tokyo Sky Tree: Towering height of 634 m, it is the tallest tower in Japan. It has two viewing galleries- the Tempo Observation Deck and the Tempo Gallery, through which the stunning Tokyo skyline can be seen 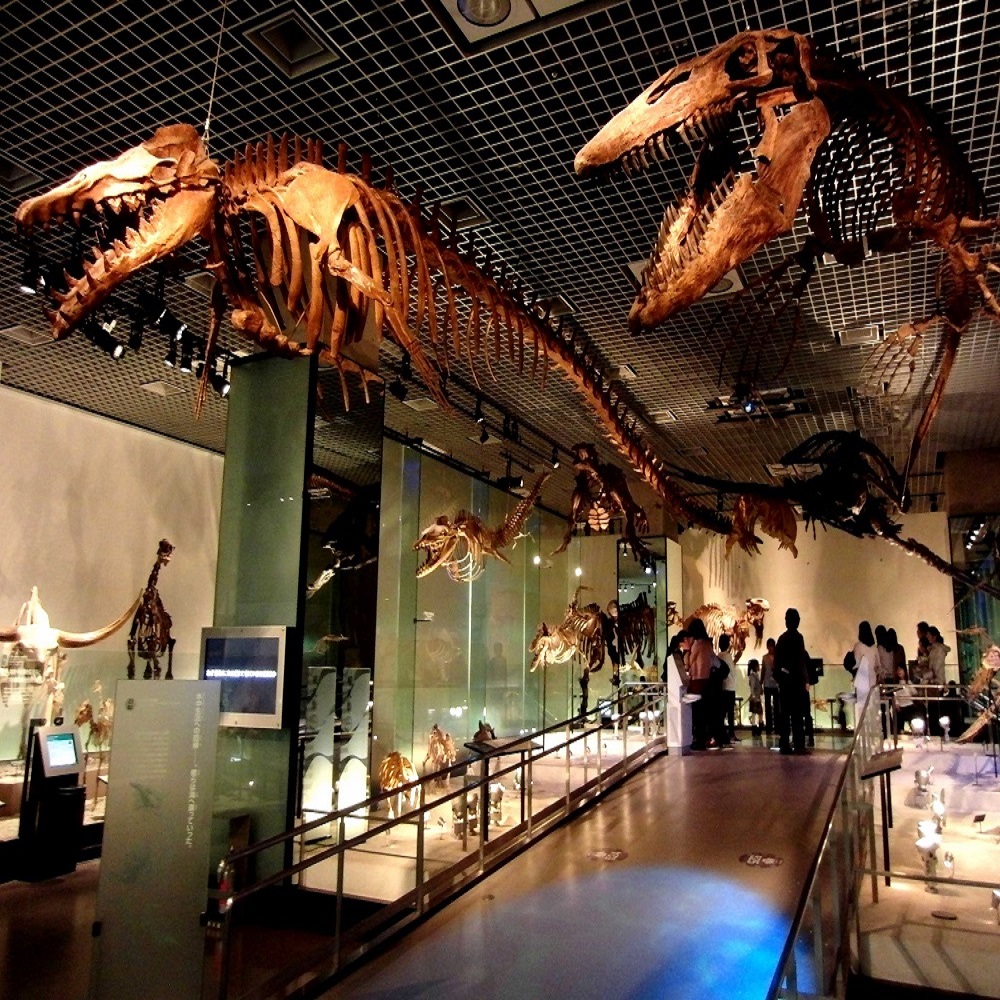 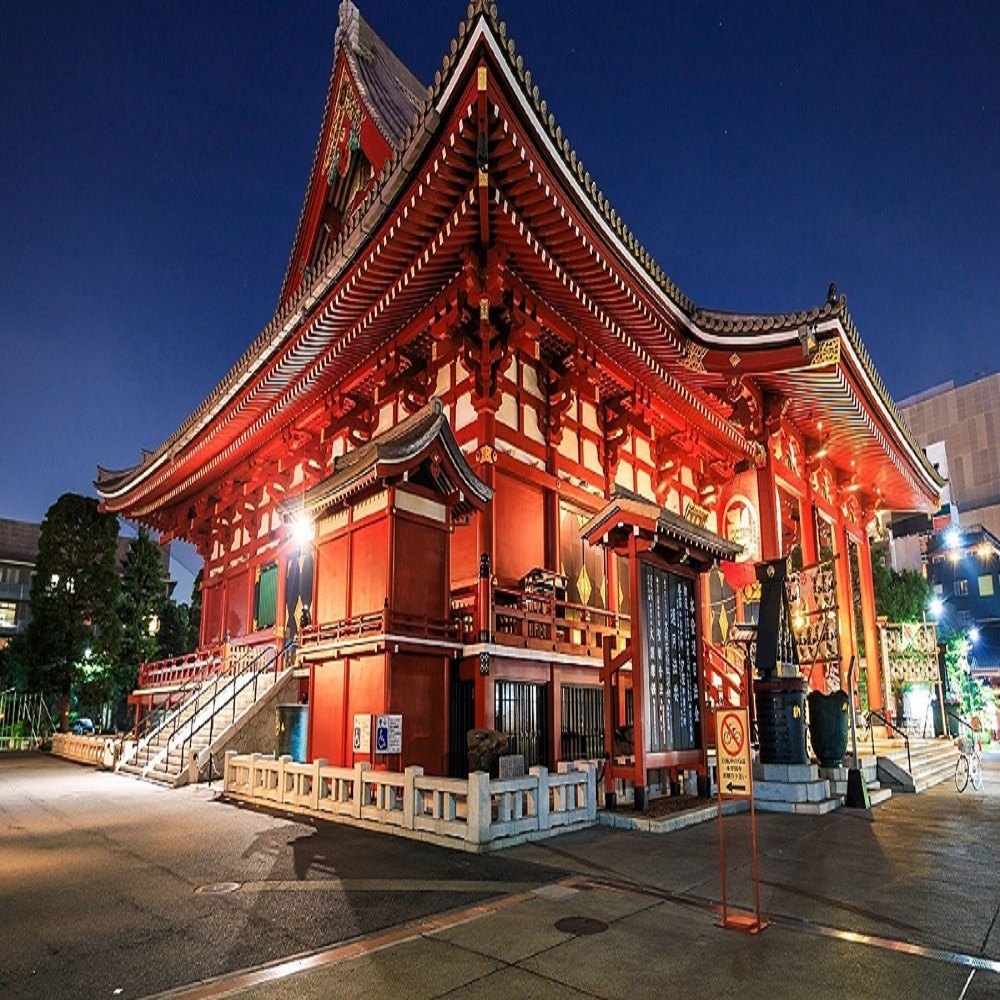 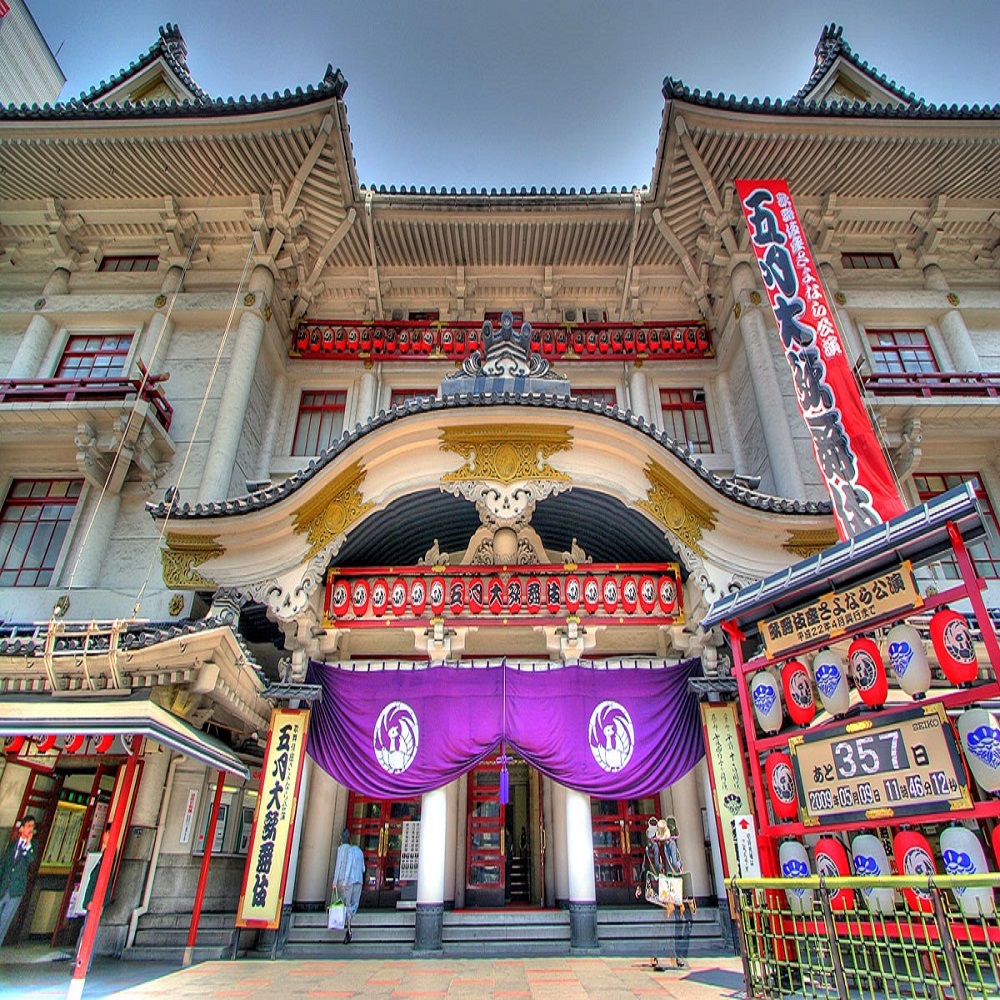