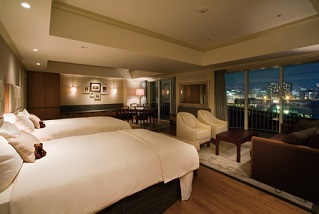 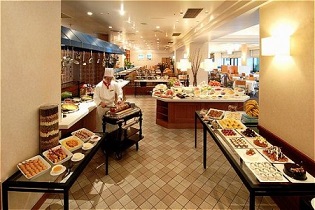 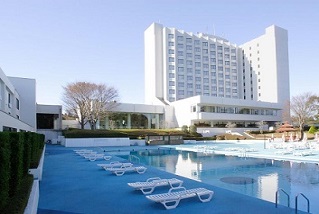 Valencia is a vibrant, cosmopolitan city on the Mediterranean Coast. Once the capital of its own kingdom, it is now a regional capital and Spain’s third largest city. Surrounded by orange orchards and sandy beaches, the city enjoys year-round sunshine and has become a popular conference centre. The province of Valencia has an area of approximately 10,807 km²; it was founded by the Romans, taken by the Visigoths, and prospered under Moors. Each civilization has left its mark and the historic centre includes a 13th century cathedral with paintings by Goya, and a splendid gothic 15th century silk exchange market.

Valencia’s mild climate is another reason to come for a stay; it means commerce and culture, theatre, museums, music and business. It is a centre for industrial design and avant-garde movements. Valencia is known for the high-quality rice it grows and rice dishes, such as the now world-famous Paella, the traditional gastronomy of the region has much more to offer. The most eatable dishes around Valencian gastronomy includes fideuà, arròs a banda, arròs negre (black rice), fartons, bunyols, the Spanish omelette, pinchos and calamares (squids). Valencia was also the birthplace of the cold xufa beverage known as orxata, popular in many parts of the world, including the Americas.

The ancient winding streets of the Barrio del Carmen contain buildings dating to Roman and Arabic times. UNESCO has recognized the Silk Exchange market, erected in early Valencian Gothic style, as a World Heritage Site. The Central Market in Valencian Art Nouveau style is one of the largest in Europe. The main railway station Estació Del Nord is built in Valencian Art Nouveau (the Spanish version of Art Nouveau) style. World-renowned architect Santiago Calatrava produced the futuristic City of Arts and Sciences, which contains an opera house/ performing arts centre, a science museum, an IMAX cinema/planetarium, an oceanographic park and other structures such as a long covered walkway and restaurants. Calatrava is also responsible for the bridge named after him in the centre of the city. The Music Palace is another noteworthy example of modern architecture in Valencia. 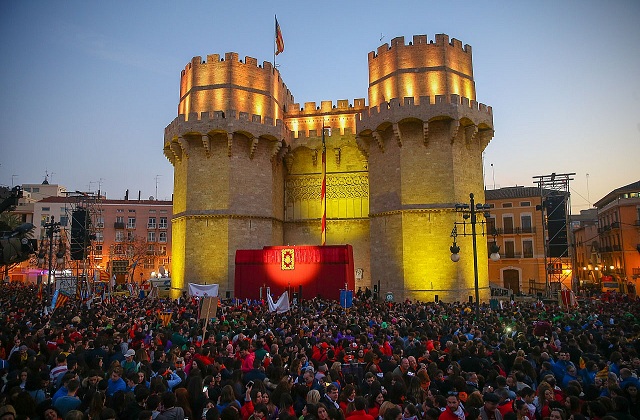 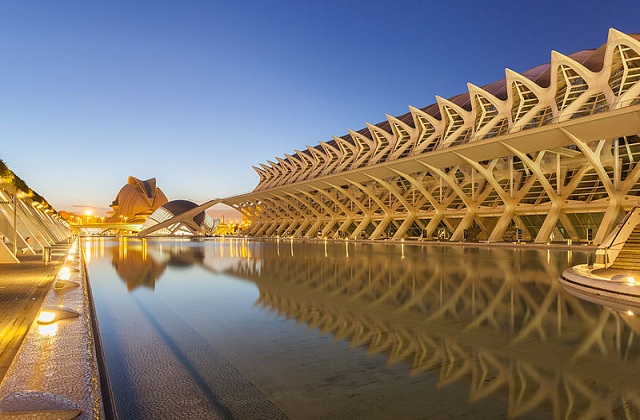 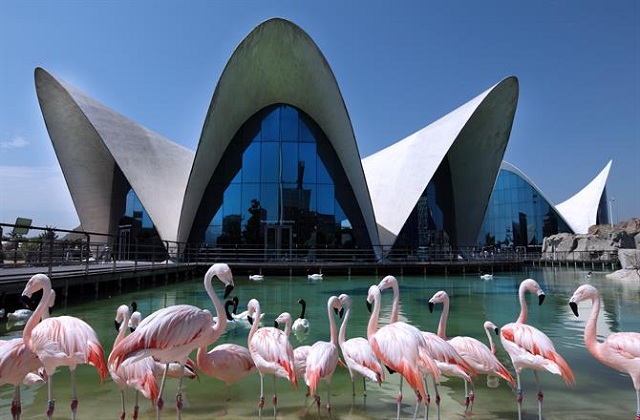 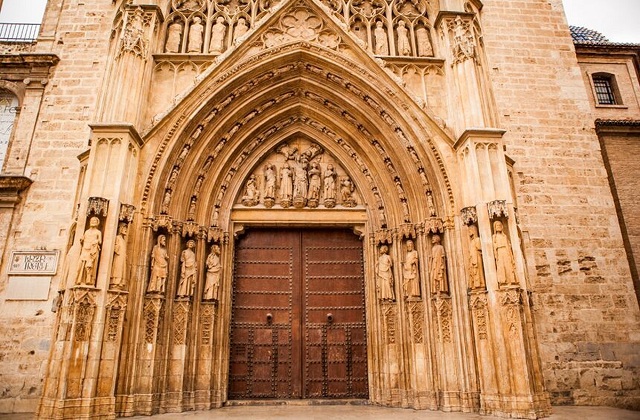 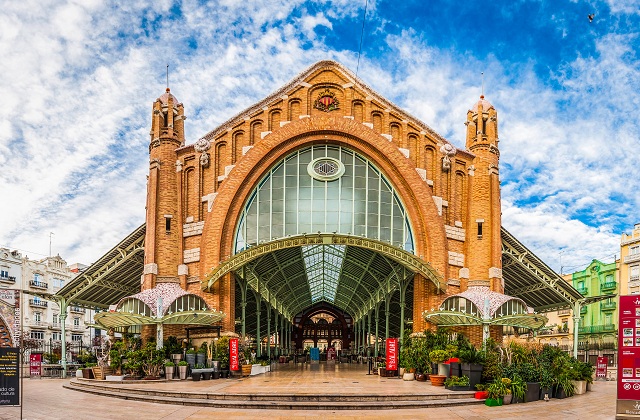